The monument was put up for overtly religious reasons in 2011, which is why it was ruled unconstitutional by multiple courts. Instead of accepting that result, however, city officials were goaded by the Christian Right to fight back. The ACLU warned them not to do it since the law was very clear on this topic… but they didn’t listen. Eventually, in February of 2018, they ran out of appeals and owed the ACLU $700,000.

The preliminary fiscal year 2019 budget calls for about $12.2 million in expenditures. The city estimates nearly $12.5 million in revenue.

The preliminary fiscal year 2019 budget calls for paying $233,000 toward the money it owes from the Ten Commandments lawsuit. The city can either make payments or pay the entire $700,000 in 2021.

In other words, given the option of making three payments over three years or paying everything in 2021, they chose to make three payments. If you did the quick math, that meant 1.9% of the budget would be spent on covering their legal bills. It was like a special Bloomfield-only Tax for not listening to the ACLU.

According to the Farmington Daily Times, the city is asking residents to chip in to help them cover the remaining $467,000 of what they owe. Brad Ellsworth, the city’s Finance Director, literally set up a GoFundMe campaign to cover their own asses. 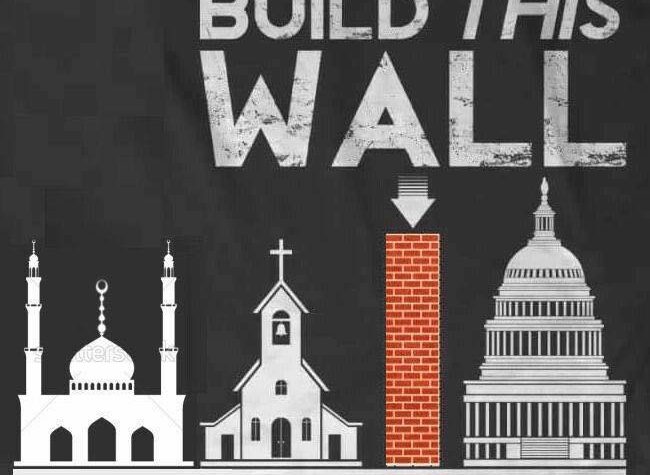 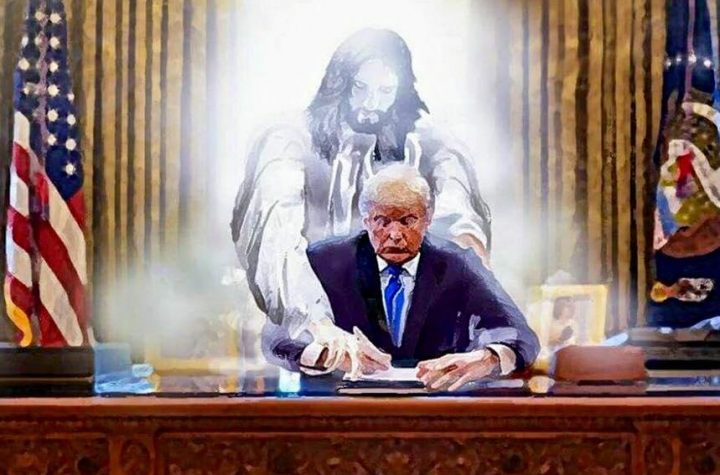 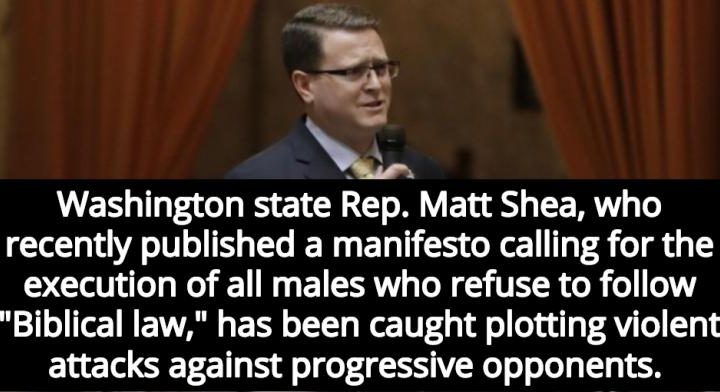 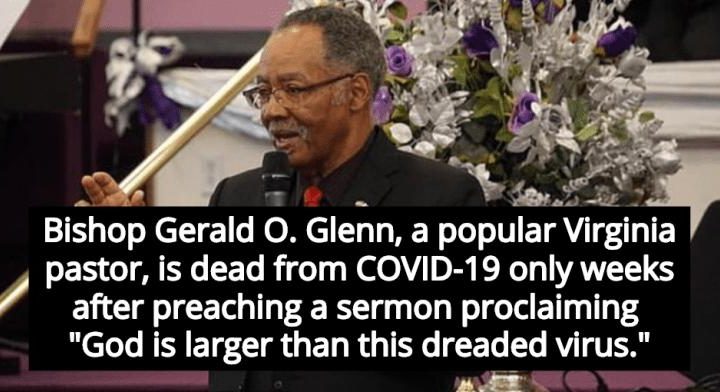 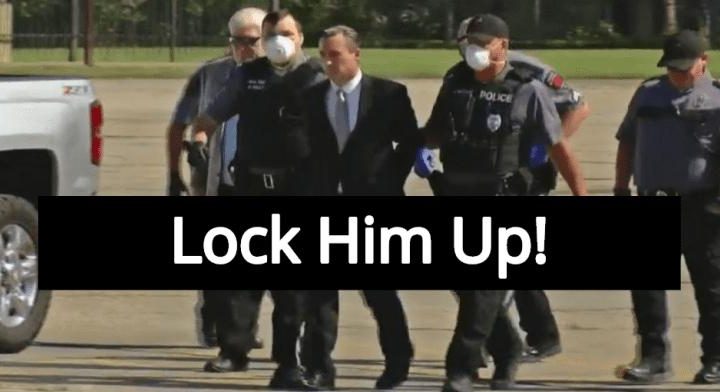