How secular is Turkey? It just ruled an ancient cathedral is a mosque. 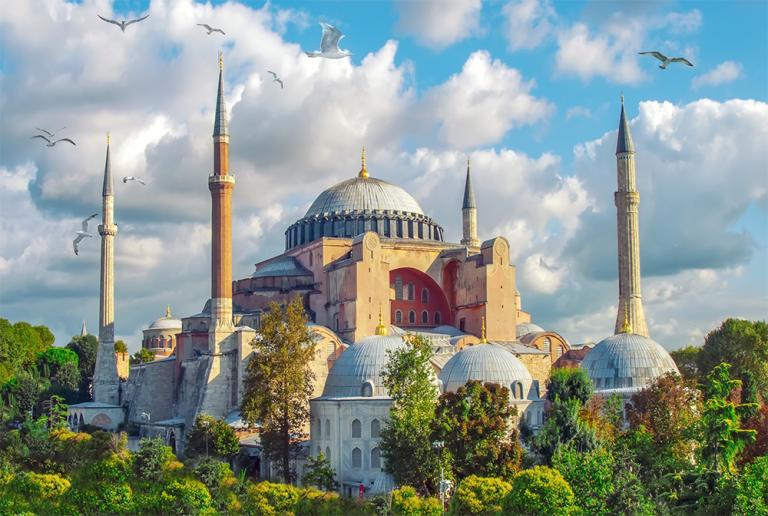