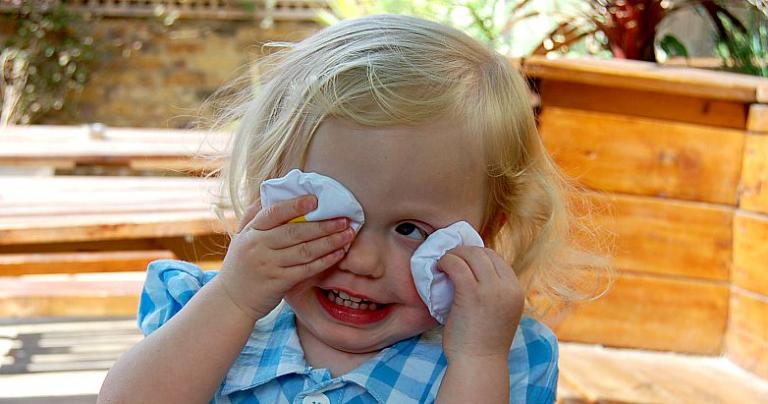 Progressive revelation is the doctrine that God doled out his message over time. I agree with the problem—the Bible message does change over time. But apologists have traded one problem—the Bible contradicts itself (or a forgetful God can’t keep his story straight)—for another: God gave humanity an imperfect message and is now slowly correcting it.

The natural explanation is sufficient: the Bible is the blog of an ancient people, a fascinating and invaluable historical document but obviously not the perfect message from a perfect god.

Part 1 summarized the problem. This post will conclude with three problems that infect the doctrine of progressive revelation.

Christian apologists rarely consider their claims all at once to see if the patch they made over here to cover up one embarrassment conflicts with the band-aid they put somewhere else. The first problem is that the Old Testament doesn’t say that God will dribble out the truth. It doesn’t say that he will contradict himself. Only in the minds of apologists does God reserve the right to change his mind in the future.

(Still, if you’re going to change your mind as the story unfolds, at least that gives you a chance to correct earlier embarrassments. Unfortunately, God’s barbarity isn’t overruled by any new teaching. Jesus does raise the standards on murder, adultery, and others in the Sermon on the Mount, but he doesn’t bother prohibiting slavery, genocide, human sacrifice, and other oldies but goodies from the Old Testament.)

Progressive revelation looks like a makeshift, better-than-nothing rationalization. If Christians can justify Jesus’s message overruling what came before, how can they object to Joseph Smith pulling the same trick with his new ’n improved Mormon version of Christianity? How do they justify that Christians (and only Christians) get a pass?

Problem 3: What does this say about the current Christian message?

Once you’ve let the progressive revelation genie out of the bottle, how do you shove it back in? You can’t show that God’s message won’t change again. If the Jews were wrong that they had the correct message, maybe the Christians are, too. Maybe Christian doctrine has barely begun the process—a thousand years are to the Lord like a day, after all. This is the bed Christians have made for themselves with this argument.

This is theological relativism, but this isn’t an unintended consequence, an unfortunate side effect that’s attached to a larger good. Progressive revelation is theological relativism, deliberately and overtly, and the “perfect message” now changes with time. Accept this doctrine, and no Christian from any time in history can say that they understand God’s truth, regardless of whether they rely on scripture, church tradition, or personal revelation.

Another casualty is objective morality, moral values that are both obligatory for humans (whether or not humans even exist) and reliably accessible by those humans. Modern Christian morality in the West has evolved substantially from biblical morality even though Christians say that God approved of each, and with progressive revelation still in force, who knows what God will dictate next? And without objective morality, the popular Moral Argument collapses.

When Christianity is this flexible and Christians give themselves this much license, it’s no wonder you have 45,000 denominations with the attendant contradictions in doctrine.

Progressive revelation has created an unchanging god with a changing message. It’s not a clever save for Christians to show that they’re right but a declaration that they’re wrong.[If all that] really WAS God talking,
but the things he said kept changing over the years,

what does that tell us about this form of communication?
If God can only reveal to us at any given point
what our own minds have expanded to be able to handle,
then is it really “revelation” at all?
Maybe that’s just “progress” and not “revelation.”
— Neil Carter, Godless in Dixie blog