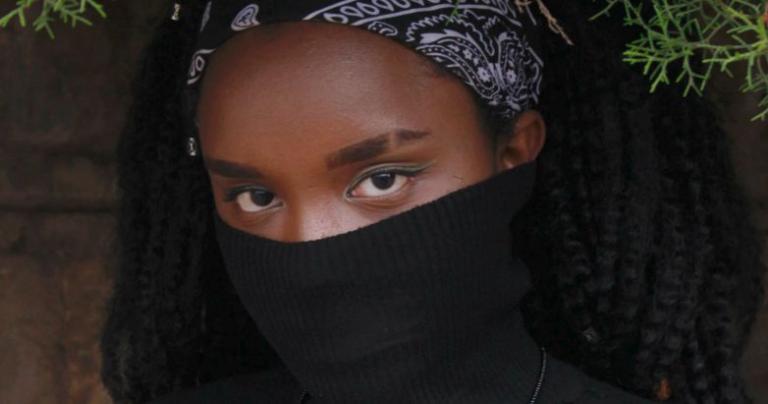 Christian apologist William Lane Craig (WLC) recently responded to a post from the atheist blog A Counter Apologist. This is the conclusion of my response to his attack on the problem of divine hiddenness.

Part 1 critiqued WLC’s first response, that God has given evidence in the form of vague clues in nature and that this piddling evidence is just what you’d expect from a god who profoundly desires to let each and every one of us know he exists and loves us. Or something.

You don’t have good evidence? Blame yourself.

God wants people to come to know him and build a relationship with him, and so he knows what gifts of grace, what evidences, what arguments to give to people that will be conducive to their coming to believe in him.

But what about the people in Schellenberg’s divine hiddenness argument in part 1, the nonresistant nonbelievers? These are the people who were eager, even desperate, for a relationship with God but insist that they had insufficient evidence to believe Christianity’s god claims. These are the people who, the Christians will say, are made in the image of God, using the rational brain that God gave us. When that God-given brain says there’s not enough evidence, the Christian must take that rejection seriously.

WLC gets to that:

I think that if there were someone who would come to know God personally if he were to get more evidence, God would give him that evidence because he loves him and he wants him to come to know him.

You think? I mean, sure, this is all just a silly game with rules you can bend or even make up as you go along. Tell yourself whatever you need to sleep at night. But taking the Christian claims at face value, there are afterlives with bliss or torment in the balance here. Why is this just speculation on your part? Why doesn’t God’s holy book make the rules of salvation unambiguous and irrefutable?

And it’s not like God gives solid evidence to those bound for heaven and nothing to those who wouldn’t benefit from it. The evidence that everyone gets is crap. We know because Christian apologists are eager to share with all of us the best arguments they can find, but they fail. (Reasons that our world looks like a world without a god are here.)

And consider the admission in the phrase, “if there were someone who would come to know God personally.” In WLC’s view, some people will eventually develop a relationship with God and some won’t. Consider that latter cohort: God deliberately creates people he knows won’t meet the entrance requirements for heaven. Instead, their afterlife will be conscious torment.

The burden of proof is yours to show that God was on solid moral ground when he created beings for torment. And before you jump into some rationalization for why God could’ve had some valid reason, admit first that God’s Perfect Plan® looks immoral (more). If it didn’t, you wouldn’t need to handwave your rationalization.

That’s seriously the best reason you could come up with? Well, y’see, God is hidden . . . because, uh, . . . because God didn’t want to bother—yeah, that’s it! It’s such a hassle to make oneself known, right? It’s not like it would be difficult for God, but it’s the principle of the thing. Or something.

Okay, sure, I can’t think of anything better, but then I’m not motivated to. Here’s a quick critique: this Lazy God hypothesis sucks. I’ve read deconversion stories of seriously devoted Christians who pleaded and cried to God for good evidence of his existence for months as their faith dribbled away. I find far more heart in stories like these than those of typical fat ’n sassy Christians with their complacent and unexamined faith.

WLC not only dismisses these ex-Christians’ claims but insists on a worldview in which they’re destined for an afterlife of torment. There’s no Christian love in this argument.

And notice God’s perfect batting average. There are plenty of vague and unverifiable stories of individuals in lots of religions who get a surprise healing or feel a strong sense of divine guidance or presence. But at every chance the Christian god gets to make his existence clearly known to everyone, he retreats. Take, say, a pandemic—y’know, like the one we’re in right now. This would be a nice time for God to step in and instantly eliminate this coronavirus. But God ignores such opportunities. Every. Single. Time. If he exists, he’s deliberately making himself indistinguishable from nonexistent.

Having (poorly) defended God’s afterlife scheme, WLC now goes on the attack. It’s all the atheist’s problem, doncha know. He shirks his burden of proof with the same “How can anyone accurately evaluate these probabilities??” argument he used before.

So once again you see the atheist finds himself saddled with probability judgments that are way, way beyond his ken. He would have to show that it is probable (highly probable) that if God were to offer more evidence of his existence that more people would come to freely know him and find salvation than those who do in the actual world. There’s no way he can know that. It’s pure conjecture.

“Pure conjecture”?? When I consider God creating people who he knows he will eventually put in hell with my God-given brain and conclude that that’s messed up, I shouldn’t trust that conclusion? I might as well flip a coin for all the good that being created in God’s image gives? Oh, please. Give back your doctorates if you’re not going to use them.

And he seriously wants to stick with the argument that God making his existence plain will do absolutely nothing to encourage undecided people to find out more about him? That a Christian god who looks as manmade as the thousands of other gods humans have invented is a problem WLC can just ignore and not get called on?

The one who’s handwaving based on nothing is you (for example, your “I think” paragraph above). You know that creating intelligent beings destined for conscious torment is immoral, and your inert god can’t get out of the line of fire (where you put him) so you rush in to protect him. Your argument is crap, and yet you state it with bluster and a straight face. You have to. Evidence isn’t something for you to follow but something to twist to satisfy your predetermined conclusion.Why God is so hidden in modern society?
“You could blame Henry Ford,
mass producing all those iron chariots.”
— commenter Kevin K