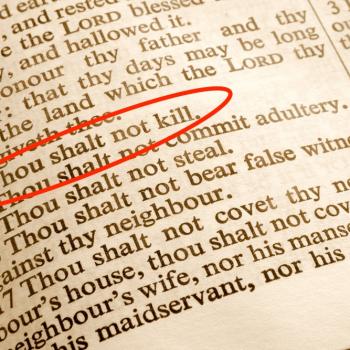 In October, the Spokane County Sheriff’s Office in Washington will require employees to attend a two-day “Bulletproof Warrior” training seminar. The seminar received renewed attention a couple of years ago when it was discovered that the cop involved in the murder of Philando Castile had been an attendee. It also doesn’t help that the training program promotes the practice of “killology” — “The scholarly study of the destructive act,” according to its founder — which is not exactly ideal when there are constant protests against police brutality.

But there’s a church/state problem, too.

A training manual for the seminar, uploaded in 2018, suggests it’s okay for cops to kill people even if they’re Christian because the Bible only prohibits murder… and that’s totally different.

A letter from the Freedom From Religion Foundation to the Spokane County Sheriff explains the issue — and notes that different versions of the Bible use the words “murder” and “kill” as synonyms, meaning that this training program is promoting some translations of the Bible over others:

The group claims that the bible says “Thou shalt not murder” rather than “Thou shalt not kill,” a broader prohibition that prohibits all killing. So the Bulletproof program interpretation implies that some forms of killing are justified and therefore acceptable under its brand of Christian ideology.

Killing versus murder is debated among different translations of the Christian bible. For instance, the King James Version and Douay-Rheims translation (the Catholic translation) both render the Exodus 20:13 command as a prohibition on killing: “Thou shalt not kill.” Bulletproof is taking a theological stance that contradicts these bibles, choosing a specific biblical translation more amenable to its ends, and teaching it as a religious truth to make a point that is disputed among scholars.

“The Sheriff’s Office will be violating the First Amendment of the U.S. Constitution if it requires deputies to attend a training program that makes claims about biblical truth and theology,” writes FFRF Director of Strategic Response Andrew Seidel. “The First Amendment’s Establishment Clause does not allow the government, including sheriffs’ offices, to endorse or mandate a program that preaches a religion or indoctrinates attendees. This training program does just that.”

In short, this would already be a bad training program without the religion parts. But when you factor those in, it becomes downright illegal. A law enforcement training that emphasizes biblical traditions instead of community safety without religious basis shouldn’t be offered, much less required.

If the county moves forward with this training, it could face a lawsuit. 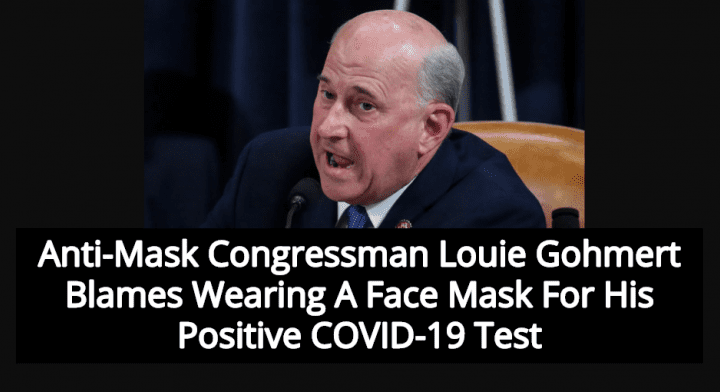 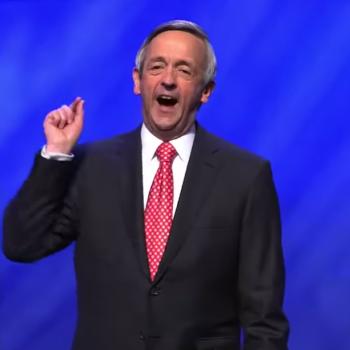 Atheist Group: The IRS Must Investigate Megachurch That Endorsed Trump and Pence 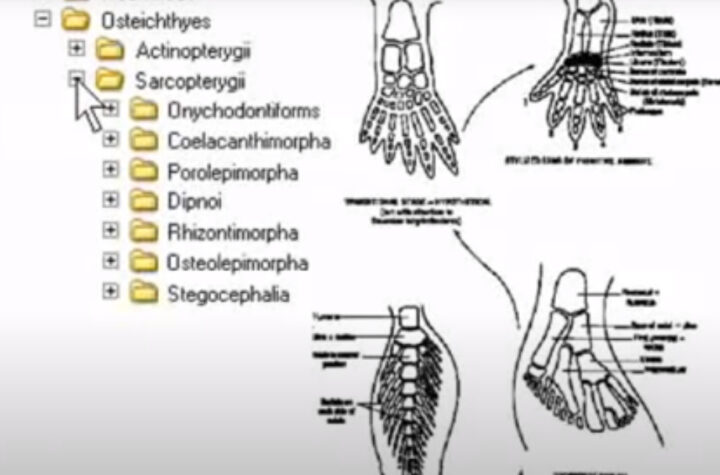 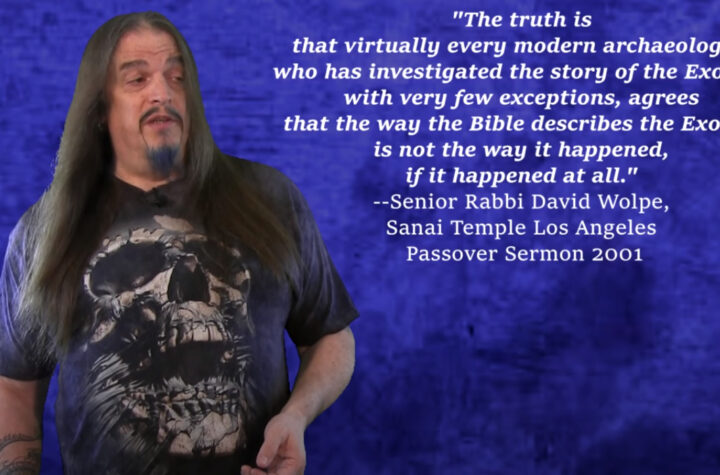 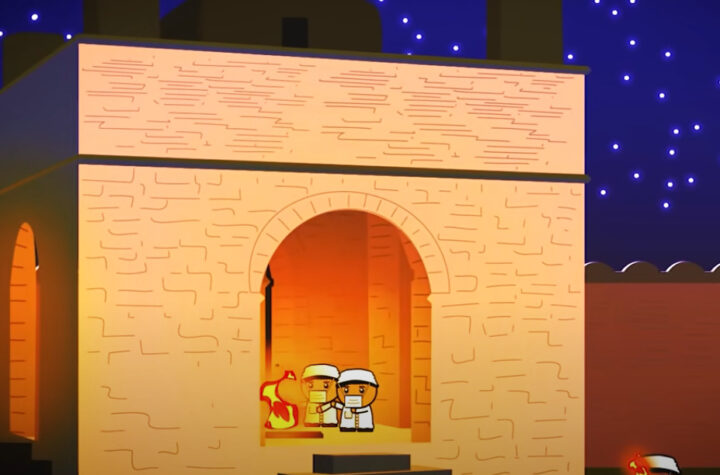