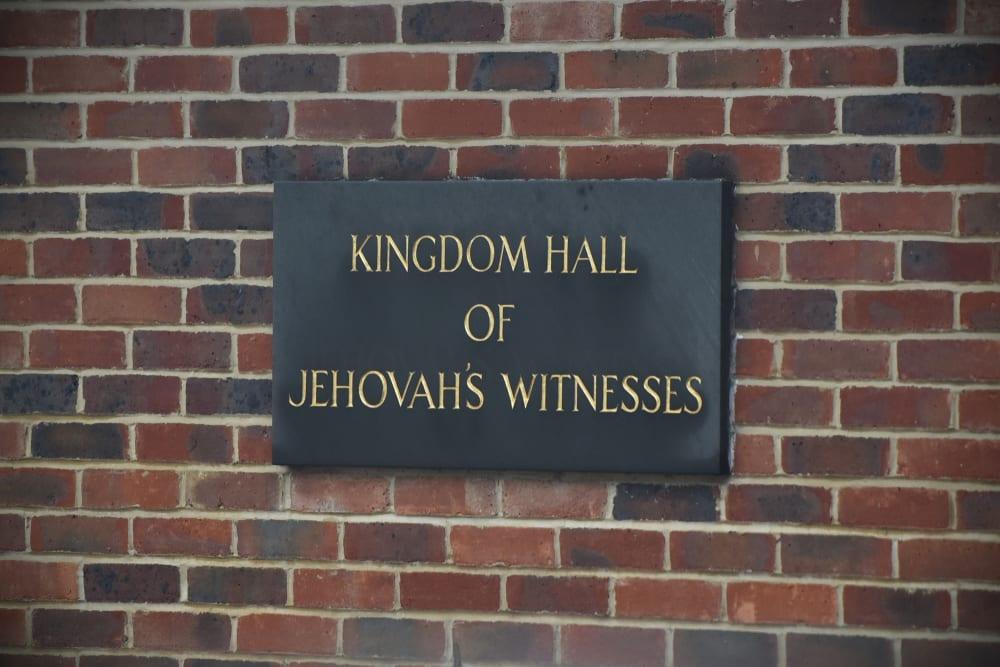 In a disappointing decision today, the Montana Supreme Court unanimously overturned a $35 million ruling that had gone in favor of the victim in a child abuse case — and against the Jehovah’s Witnesses — because they said the Witnesses didn’t break the law by not reporting the abuse to secular authorities.

In Montana, the law requires certain mandated reporters, like public school teachers, to inform the police if they learn about a child suffering sexual abuse. Clergy members are not exempt from those rules… but there’s an exemption in certain cases: If clergy members learn about sexual abuse through confidential channels, like a confession booth, then they do not need to tell the government about it.

The Jehovah’s Witnesses in this case “disciplined” the alleged abuser, Maximo Reyes, in 2004 by kicking him out of the congregation… for all of one year. When he returned the following year, he continued his cruelty by abusing the victim in this case. She sued the religious organization, claiming they ordered her local officials not to tell state authorities about what happened. Now the Montana Supreme Court says the Witnesses’ actions were perfectly legal.

The Church itself denied the allegations, saying that the Montana leaders acted in accordance with their faith, and they shouldn’t be punished for that.

The attorney for the Jehovah’s Witnesses, Joel Taylor, said in a statement that there are no winners in a case involving child abuse.

”No child should ever be subjected to such a debased crime,“ Taylor said. “Tragically, it happens, and when it does Jehovah’s Witnesses follow the law. This is what the Montana Supreme Court has established.”

The woman’s attorney, Jim Molloy, read a prepared statement: “This is an extremely disappointing decision, particularly at this time in our society when religious and other institutions are covering up the sexual abuse of children.”

There may be no winners in a case like this, but the Jehovah’s Witnesses just got back $35 million that they were set to lose.

If the Montana court and the Jehovah’s Witnesses agree that religious leaders can ignore acts of abuse they learned about in secret by allowing the predator to roam free, then the law has to change.

It’s absurd that the only thing keeping some child abusers from punishment is a clergy member.

(Image via Shutterstock. Thanks to Brian for the link) 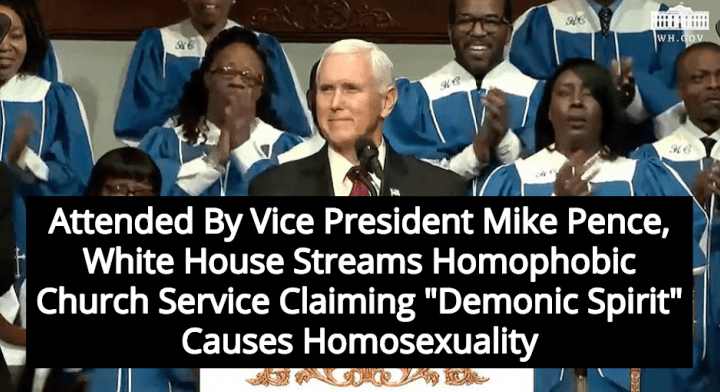 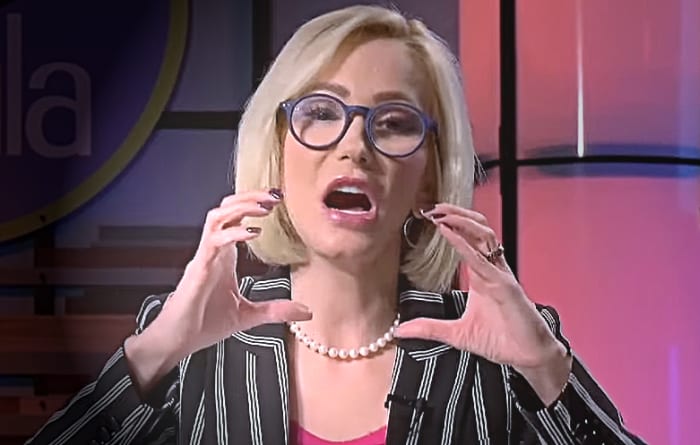 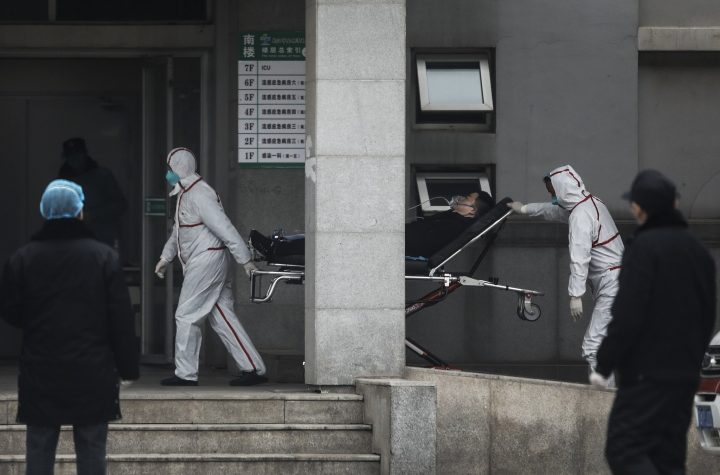 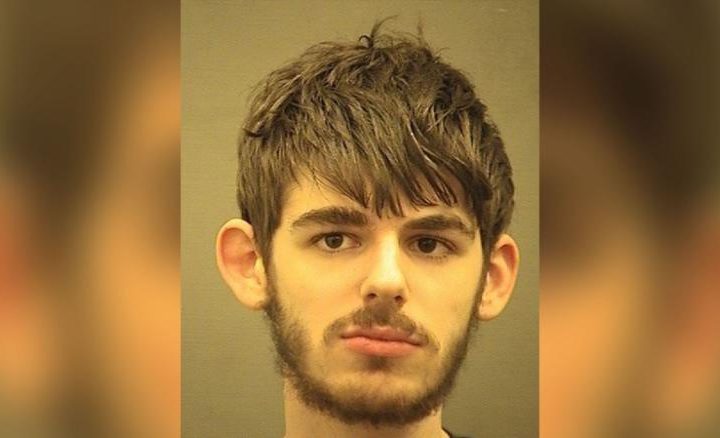 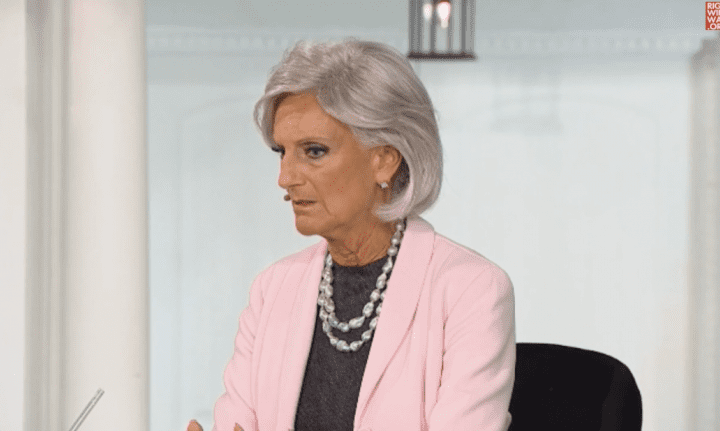