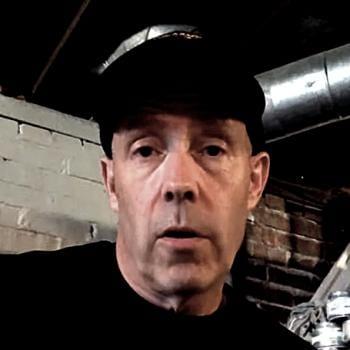 OCTOBER 1, 2020 BY BARRY DUKE A SONG intended to counter ‘dangerous humanism’ that fails to acknowledge innate human ‘sinfulness’ has resulted in the sacking of the singer, Jim Spiegel, above, from his post as a professor at Indiana’s Taylor University. The sacking, according to Campus Reform, came after Spiegel refused to remove his “Little Hitler” song from […]