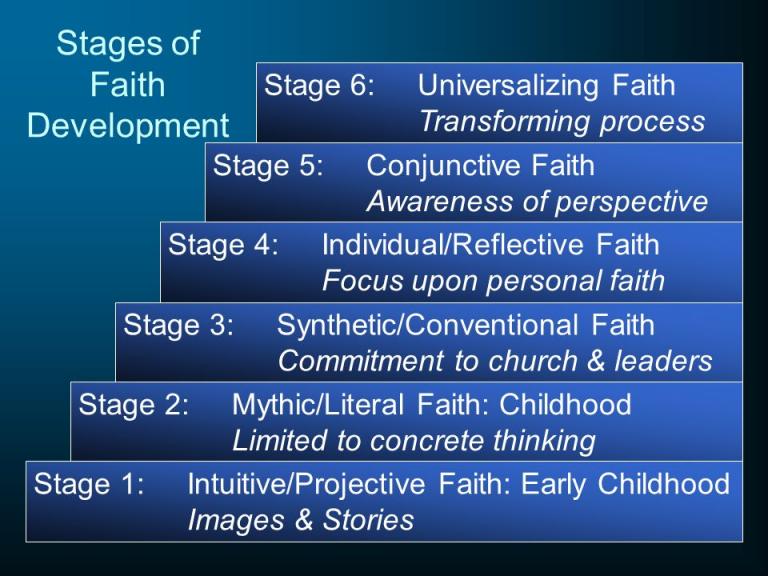 On the far right: the Southern Baptist Convention, the Catholic Church, Franklin Graham, James Dobson, Vice President Mike Pence, and other literalist fundamentalists. They are to Christianity what finger paints are to the Mona Lisa. For them, Liberty University is too liberal.

The further to the right in Christianity the fewer rights for women, from reproductive rights to ordination.

In the moderate middle: Methodists, the Cooperative Baptist Fellowship, some Catholics, nearly all Christian music.

On the Christian left: some Catholics, Rev. Michael Curry and the Episcopal Church, Rev. William Barber II, and Nadia Bolz-Weber.

Of course, these are broad stroke examples, but they illustrate the point that Christianity in the United States isn’t the single, monolith the media calls “Christian Evangelicals.”

This broad spectrum of Christians is why Christians read the same Bible but come away with dramatically different understandings.

Broadly speaking, conservative Christians tend to focus on sin and salvation, while the Christian Left view the message of the Bible as Christ’s radical love and inclusion.

In his book, Stages of Faith, Dr. James Fowler theorizes on the stages of faith development.

According to Fowler, faith develops through certain stages. Our understanding of God progresses as we grow.

For example, a stage one Christian sees a violent, punitive, judgmental God while a stage three Christian can appear more dedicated to the church than to God.

Now, here’s the part of Fowler’s book that’s been the most profound for me – people can only fully understand a stage after they’ve grown through it. They have difficulty understanding a stage while they remain in it. They have nearly no chance of comprehending, much less agreeing with a stage they’ve not yet reached.

So, a stage three Christian assumes he’s the ‘true Christian,’ and is incapable of understanding a more complex or nuanced type of faith.

Humanity’s understanding of God can be seen progressing through the pages of Jewish scripture into the fullness of Christ. God walks through the garden in the cool of the day, God is vengeful, God demands sacrifice, God is unknowable, God can be known through Jesus and the Holy Spirit.

Although the growing understanding of God can be traced through the Bible, some remain fixated on certain aspects of God. This is because their faith never progresses beyond certain stages.

Others reach more complex stages of faith development. For example, stage five is “a time when a person is also ready to look deeply into the social unconscious—those myths and taboos and standards that we took in with our mother’s milk and that powerfully shape our behavior and responses. We really do examine those, which means we’re ready for a new kind of intimacy with persons and groups that are different from ourselves. We are ready for allegiances beyond our tribal gods and our tribal taboos. Stage Five is a period when one is alive to paradox. One understands that truth has many dimensions which have to be held together in paradoxical tension.”

The highest stages are people like the Dalai Lama, Henri Nouwen and some aspects of Pope Francis.

If someone believes that Christianity and militarization are compatible, they are probably around stage three or four. They can’t understand why a stage five Christian opposes militarization.

There’s little point in arguing about sexuality, guns, capitalism, scripture, or other issues that divide Christians, because we simply are talking past each other. Some of us can’t hear or understand others, because our faith is not far enough developed for us to understand.

Higher stage Christians must demonstrate their faith in the way they live, not simply by opposing lower stage thinking.

“Teacher, which is the greatest commandment in the Law?”

By authentically loving God and loving others, we allow ourselves to be transformed to a higher level and we in turn show others that another, higher level is possible.

Jim Meisner, Jr. is the author of Soar to Success the Wright Way, a motivational history book about the Wright brothers and the novel Faith, Hope, and Baseball.

Follow this link for more information about both books: https://faithonthefringe.com/faith-hope-and-baseball-a-novel/

What Direction Will the Tanks be Pointing if Trump Refuses to Concede Power?

Famine in the Bible is more than a curse: It is a signal of change and a chance for a new beginning