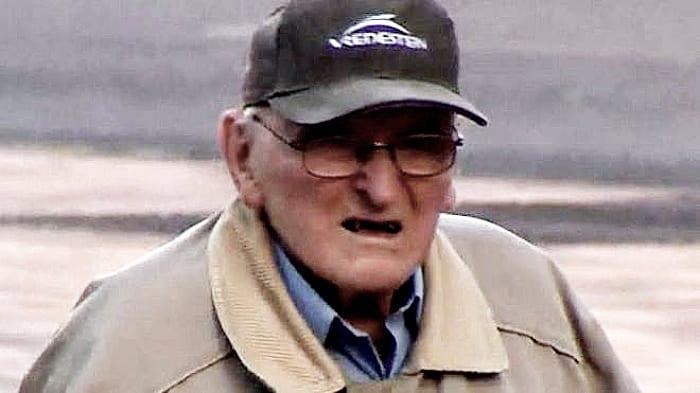 JULY 29, 2020 BY BARRY DUKE IN 2017 retired UK priest John Kevin Murphy, above, was sentenced to three years for sexually abusing four young boys. Now it’s reported that he’s was jailed yesterday for a further five years after he pleaded guilty to 32 offences involving indecent assault and indecency. All but one of the ex-priest’s six […]