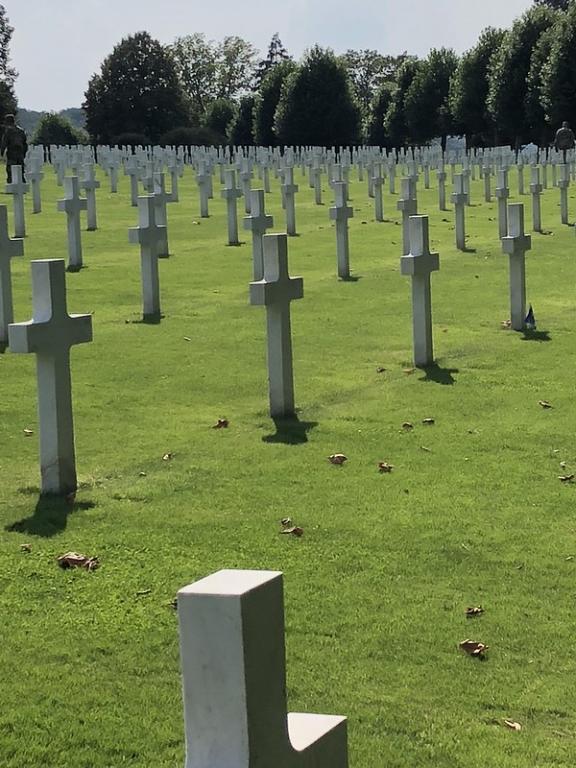 SEPTEMBER 5, 2020 BY REBECCA HAMILTON President Trump has denied that he ever called Senator John McCain a loser, or that he said that the men and women who have given their lives in service to America during war are “losers” and “suckers.” Even though he didn’t mention it specifically, I think he also sort of […]