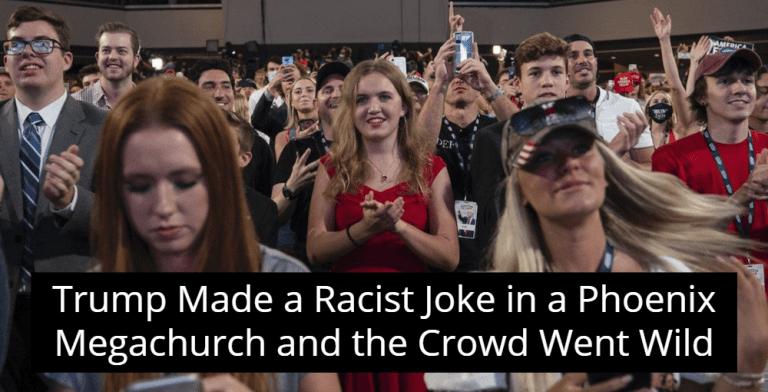 In a sickening but not surprising development, Trump worked the crowd into a frenzy Tuesday night as he repeated the racist joke he told last weekend in Oklahoma, delighting the audience by calling Covid-19 the “Kung Flu.”

President Trump’s use of ‘Kung Flu’ is embodiment of path he has chosen in divided times.

He is president solely for his largely white support base – repeatedly firing with laser focus at their worst instincts.

Donald Trump was fully aware of the controversy that preceded his Arizona rally and once again he has embraced his instinct for escalation.

His use of the term “Kung Flu” at his under-attended Oklahoma rally has rightly been labelled as outright racist.

The Intercept reports on the incident in Arizona:

Trump began by observing that the pandemic illness he has spent the past two months downplaying is known by a confusing array of terms. He then paused to ask the assembled student activists if they had seen his speech in Tulsa where he made the same point. When they cheered in response, he started to list some of what he said were the “19 or 20 names” for the disease, most of which referred in some way to its origins in China.

As soon as Trump said, “Wuhan — Wuhan was catching on,” the crowd began to murmur with excitement, clearly anticipating that the president was about to repeat the slur his aides had spent the previous day denying was racist. When Trump drew out the tension by offering “Coronavirus” as the next name in his list, one excited voice after another shouted from the crowd: “Kung Flu!” “Kung Flu!” “Kung Flu!”

The president completed the call-and-response by saying, “Kung Flu, yeah,” and was met with frenzied applause… footage shows that several young men leaped to their feet, pumping their fists in the air in exultation, apparently thrilled to see their hero transgress all bounds of common decency right in front of them.

The racist joke at Asian Americans’ expense is despicable. The fact that it took place in front of a large white audience at a Christian megachurch only reinforces the fact that white supremacy and conservative Christianity often go hand in hand.

For many Asian Americans, it’s a well-worn racist trope used to bully and undermine – about as far from “presidential” language as you could hope to get.

The following is a sample of reactions via Twitter:

Bottom line: President Donald Trump thrills a large conservative audience at a Arizona megachurch by making a racist joke at the expense of Asian Americans. 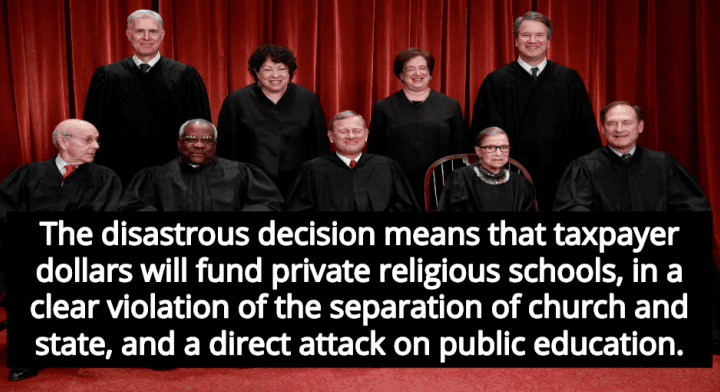 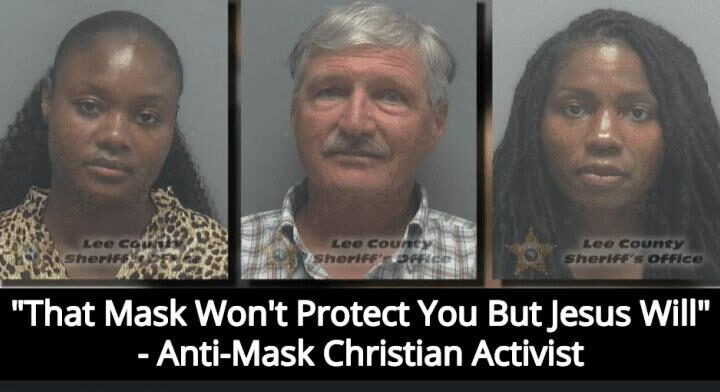 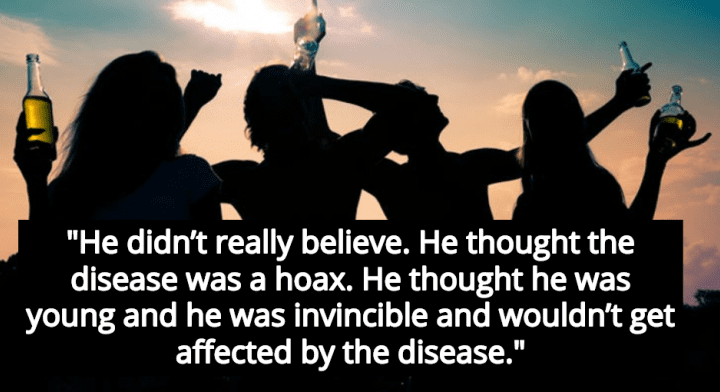 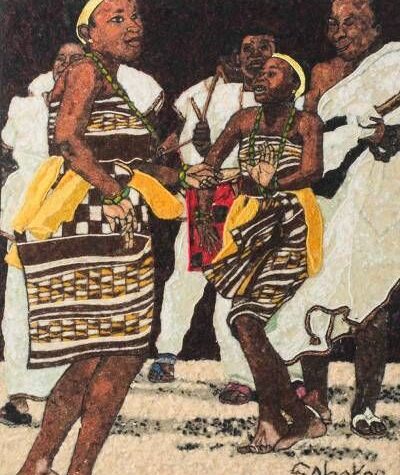