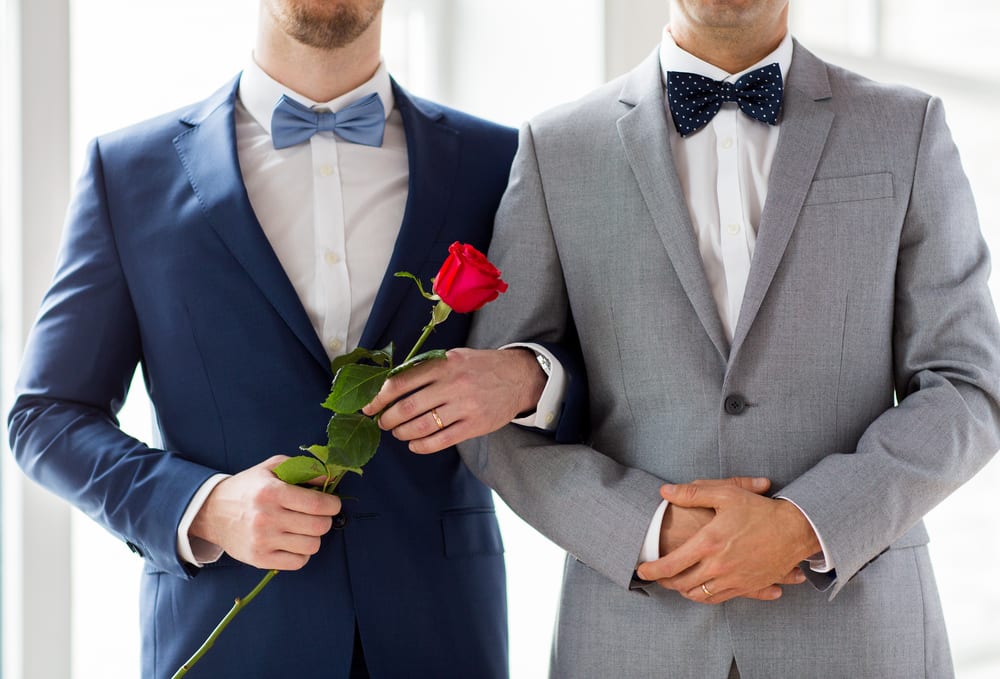 Given the chance to do the right thing — the obvious thing — the Catholic Church has, once again, failed.

The Vatican issued a formal response today to the question of whether Catholic priests can “bless” same-sex unions. The answer up to this point has always been no. After all, the Catechism of the Catholic Church says homosexual acts are “intrinsically immoral and contrary to the natural law” and that homosexual “tendencies” are “objectively disordered.”

But given that Pope Francis supports civil unions — i.e. legal rights for gay couples — maybe the Church had finally opted to move into this century?

The Congregation for the Doctrine of the Faith (the office responsible for the Inquisition) said in a statement approved by the pope that the Church was still officially opposed to supporting same-sex marriages.

… it is not licit to impart a blessing on relationships, or partnerships, even stable, that involve sexual activity outside of marriage (i.e., outside the indissoluble union of a man and a woman open in itself to the transmission of life), as is the case of the unions between persons of the same sex. The presence in such relationships of positive elements, which are in themselves to be valued and appreciated, cannot justify these relationships and render them legitimate objects of an ecclesial blessing, since the positive elements exist within the context of a union not ordered to the Creator’s plan.

At the same time, the Church recalls that God Himself never ceases to bless each of His pilgrim children in this world, because for Him “we are more important to God than all of the sins that we can commit”. But he does not and cannot bless sin: he blesses sinful man, so that he may recognize that he is part of his plan of love and allow himself to be changed by him. He in fact “takes us as we are, but never leaves us as we are”.

In short, God hates gay marriage, because gay couples in those marriages have sex, and God thinks that’s icky.

Keep in mind this response goes against nearly 73% of practicing Catholics who say they support same-sex marriage. Those believers are better than the institution to which they belong. It’s too bad so many of them don’t consider this issue a deal-breaker; they’d rather support a bigoted organization than walk away due to the Church’s institutional homophobia.

The silver lining here, I suppose, is that the longer the Church opposes basic human decency, the easier it’ll be for younger Catholics to leave the fold. When the secular world has higher moral standards than the Catholic Church, it becomes harder for believers to justify their membership. Why cling to the stain of Catholicism when it’s optional?