COVID Cases on the Rise at “Christian Hogwarts” School in Redding, CA 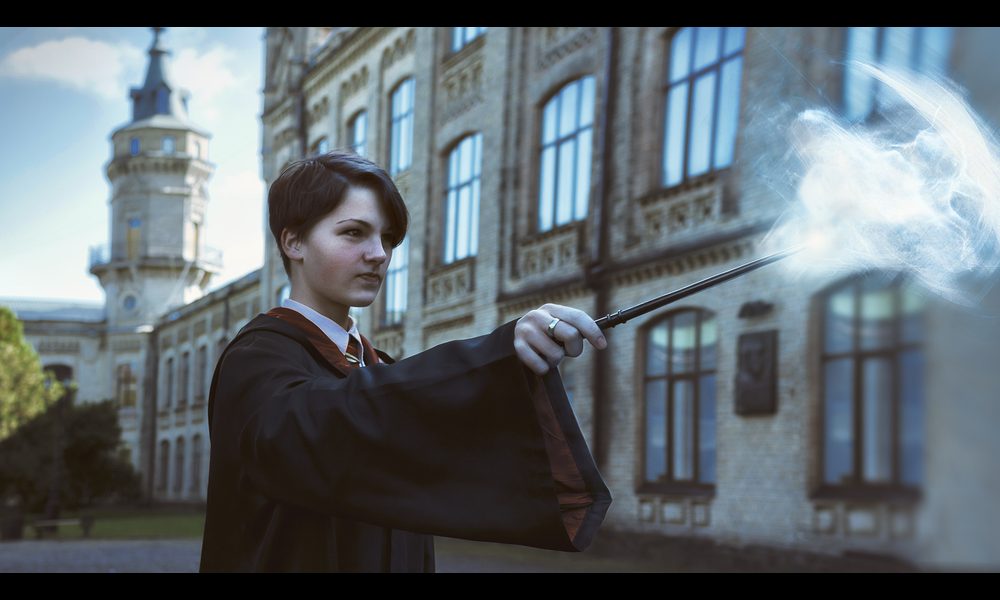 I posted earlier this month about how a COVID outbreak in Shasta County, California had been linked to Bethel Church, which is home to the Bethel School of Supernatural Ministry, which is also known as “Christian Hogwarts,” and which is the home base for COVID-denying preacher/singer Sean Feucht.

The school wouldn’t reveal how many cases of COVID there were among its students, but since other schools had reported their numbers, there were no other reasonable options on the table. The COVID was coming from inside the building.

It’s only gotten worse in the past few weeks. County health officials now say 274 positive cases of COVID can be traced back to the school, including “previously reported 137 cases.”

Meanwhile, Beni Johnson, a Senior Leader at Bethel Church, can be seen in the viral video below mocking face masks and calling them “security blankets” with no actual power.

As I’ve said before, this is a school that breeds irresponsibility. Where members perpetuated the lie that a dead toddler was coming back to life. Where students had to be told to stop harassing hospital patients on whom they were performing Christian magic spells.

And yet they’re still holding in-person worship services and refusing to tell the public how widespread the virus happens to be among students at their school, leaving people without information they need to protect themselves. It’s wildly irresponsible.

(via Joe. My. God. Portions of this article were published earlier)