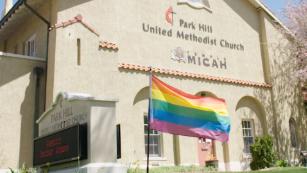 (CNN)United Methodist Church leaders are proposing a split into more than one denomination in a bid to resolve years of debate over LGBT clergy and same-sex weddings, according to the church’s official news agency.The proposal, from a 16-member group of bishops and church leaders, says a separation was “the best means to resolve our differences, allowing each part of the Church to remain true to its theological understanding, while recognizing the dignity, equality, integrity, and respect of every person.”

LGBTQ Methodists are fighting a new church law 06:41The restructuring comes after a contentious General Conference of the second-largest Protestant denomination in the US voted last year to reinforce the church’s stance against ordaining gay clergy and performing same-sex weddings.New York Conference Bishop Thomas Bickerton, part of the group behind the proposal, told the official United Methodist News Service that heated debate at the conference demonstrated “the line in the sand had turned into a canyon.””The impasse is such that we have come to the realization that we just can’t stay that way any longer,” he said.At the St. Louis conference in February, the denomination decided that United Methodist churches and clergy could face removal if they did not affirm its stance against gay marriage and non-celibate LGBT clergy by 2021.The proposal calls for a new traditionalist Methodist denomination opposed to gay marriage and ordination of LGBT clergy. The current United Methodist Church will allow same-sex weddings and gay clergy.

William Willimon, a Duke Divinity School professor and bishop in the United Methodist Church, said the split mirrors the current US cultural and political divide.”A set of complex church issues were reduced to a showdown between the left and the right, ‘progressives’ and ‘traditionalists,'” he said in a statement.These teens are rejecting confirmation in protest of church’s anti-LGBT stance“Both factions love their take on the issues more than the continuance of the United Methodist Church. The bishops — unable to lead continuing discussion of our differences — have now decided that the best they can do is to oversee church disintegration.”The Human Rights Campaign, an influential LGBT advocacy organization, called the schism an “opportunity for the Church to make amends and reconcile with its LGBTQ family.””Ultimately, the Church’s decision to split leaves many LGBTQ Methodists who want to be fully included in the life of the Church in limbo, trying to determine their place in a Church that has still not embraced them,” Michael Vazquez, HRC religion and faith program director, said in a statement.

Historic plan needs approval of church worldwide conference in May

The Rev. Keith Boyette, president of the traditionalist Wesleyan Covenant Association, defended the separation as “a fair and equitable solution that puts decades of conflict behind us and gives us a hopeful future,” according to the news service.Fractured after vote against LGBT clergy, weddings, United Methodists face possible splitThe church’s worldwide conference in May would need to approve the historic restructuring.Kenneth Feinberg, who oversaw the compensation fund for September 11 victims and the BP Deepwater Horizon oil spill disaster, helped broker the plan.The proposal includes $25 million for the “traditionalist Methodist denomination.” Another $2 million would be set aside for other potential new denominations. And $39 million will be allocated over eight years to “support communities historically marginalized by racism.”In St. Louis last year, the conference vote for a so-called “Traditional” plan came after the church voted to reject an earlier proposal, known as the “One Church” plan, which would have allowed local churches to perform same-sex weddings and hire openly LGBT clergy.That move was backed by proponents as a way to keep the increasingly fractious denomination together amid widespread disagreements about scripture and same-sex relationships.The United Methodists’ Book of Discipline states that all people are of “sacred worth” but denounces the “practice of homosexuality” as “incompatible with Christian teaching.”Methodists strengthen stance against gay marriage and openly LGBT clergyOpenly gay and lesbian clergy members can be removed from ministry, but church trials on the matter are rare.In 2016, dozens of United Methodist clergy came out as lesbian, gay or bisexual defying the ban on “self-avowed practicing homosexuals” in ministry and essentially daring their supervisors to discipline them.In some parts of the United States, openly gay clergy serve with few if any restrictions. Conservatives argue that such policies threaten to fracture the church into small, self-governing branches.For more than a decade, liberal United Methodists have sought to push the church to adopt more lenient provisions, without success. 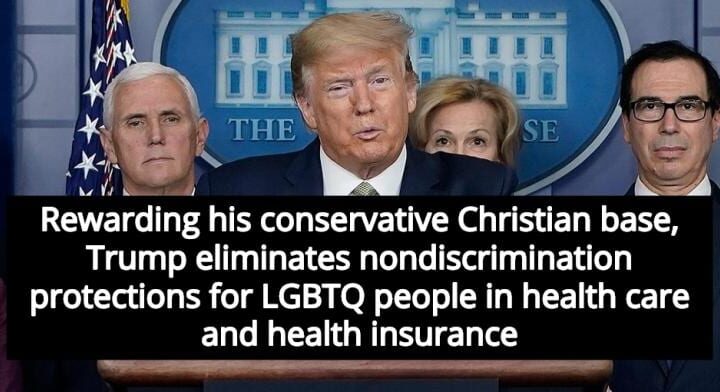 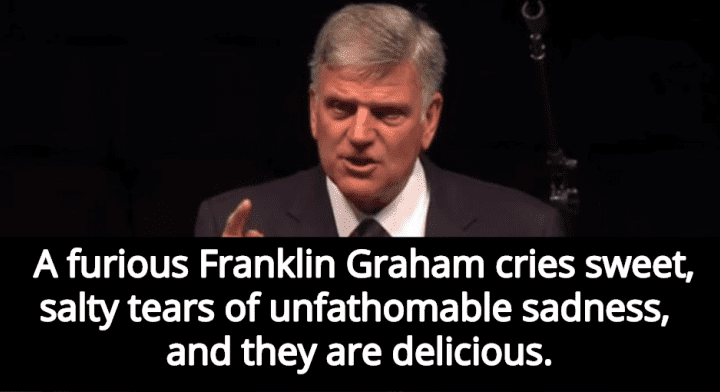 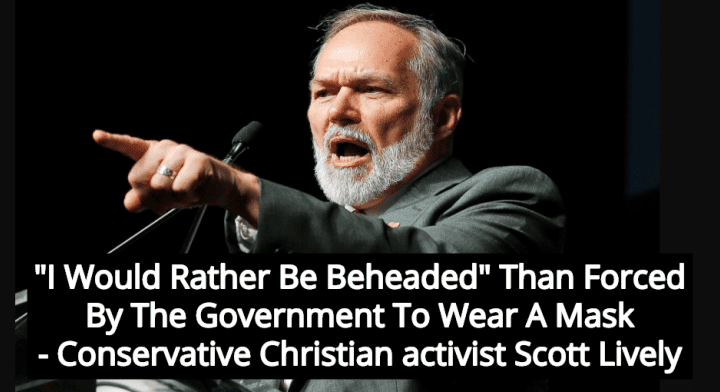 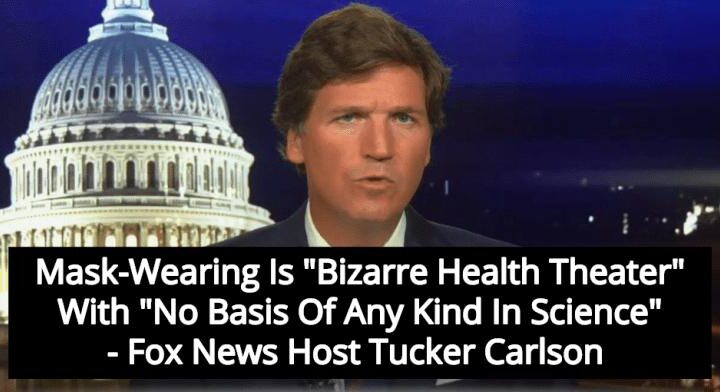 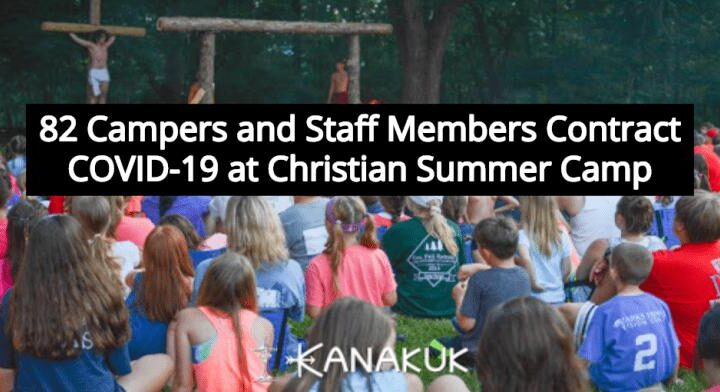 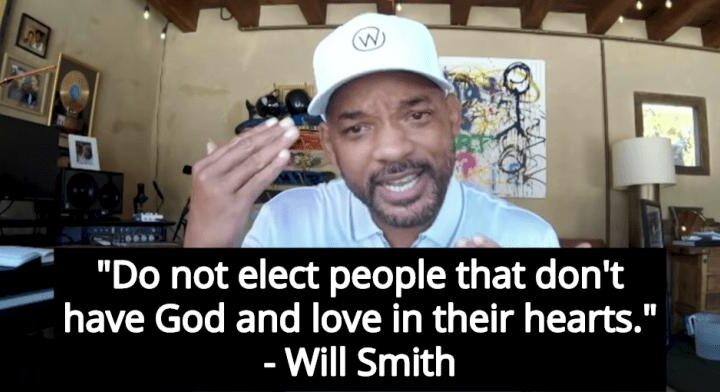 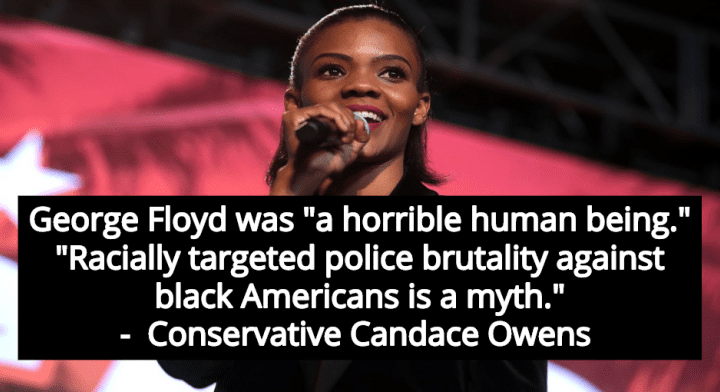